5 National parks to visit in California

Joshua Tree is located in Southern California between Interstate 10 and Highway 62. It famous for its beautiful Joshua Trees and crack rock climbing. Its a great place to camp out and spend time with the family. Be cautious when driving, because there are desert tortoises all over. 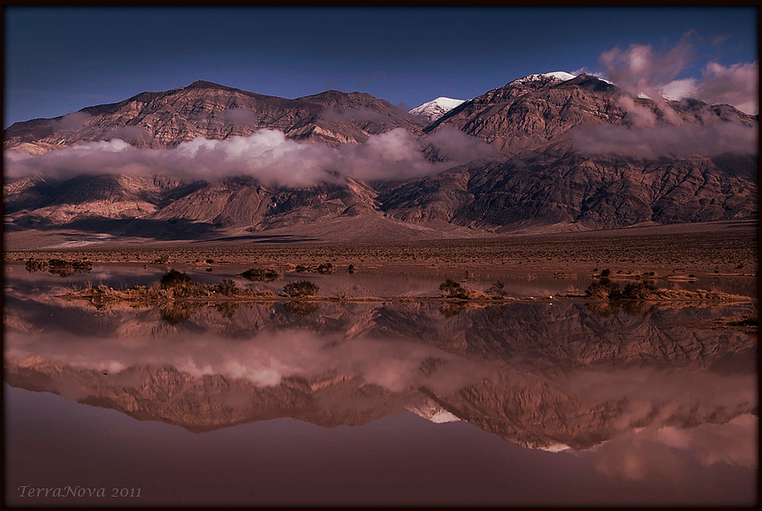 Death Valley is the hottest place on earth as well as the lowest place in the United States. It has beautiful  mountain ranges and on the rare occasion that there is rain fall,  spectacular reflecting pools can be seen. Dont forget to bring a hat and extra water as the temperature can reach  up to 134 degrees (56 celcius).

Lassen Volcanic park is home to the worlds largest plug dome volcano called Lassen Peak.  It is also one of the few places in the world where all 4 types of volcanos can be found (plug dome, shield, cinder cone, and strato). Surrounding Lassen Peak you will find boiling mud pots and hot springs.

Yosemite is known for is beautiful granite cliffs, waterfalls and clear streams. One of its more famous granite cliffs is called half dome. You will find many avid rock climbers attempting to climb half dome durring the spring season. Yosemite is also home to the largest waterfall in the United States called Yosemite falls.


Sequoia park is known for their massive Sequoia trees as well as their General Sherman tree which is the largest tree in the world. There is a family friendly trail that will take you through part of the park and straight to the General Sherman tree. Sequoia and Kings Canyon National Park also has over 240 caves. Their famous cave is called Crystal Cave. The cave itself is covered in icicle like stalactites and stalagmites.

As all of these places are protected parks, there will not be any coverage within the parks, but the TelAway SIM card can be used to as a GPS tool to get you to them.
Posted by Unknown
Email ThisBlogThis!Share to TwitterShare to FacebookShare to Pinterest
Labels: holiday in the usa, prepaid sim card usa, State Parks, The Best Prepaid SIM Card for USA, tips, USA, USA travel, usa+sim, Vacation pictures
Newer Post Older Post Home