3G or 4G is there a difference?

Lot's of companies claim to have fast 4G speeds, but is 4G faster than 3G or is it all a bluff?. 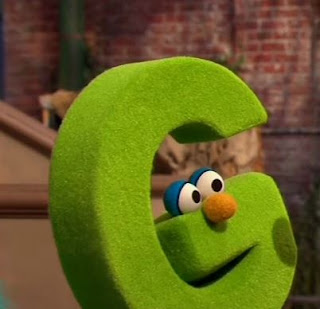 For instance when 3G phones appeared in the market it left the old 2G models in the dust. 2G phones could not work on the newer 3G networks while the 3G phones could more than often work on both.

So while 4G does not necessarily mean that the internet will be faster 4G LTE does. 4G LTE generally offers faster upload speeds than regular 3G networks. This means that your pictures,tweets, and videos will upload quicker. 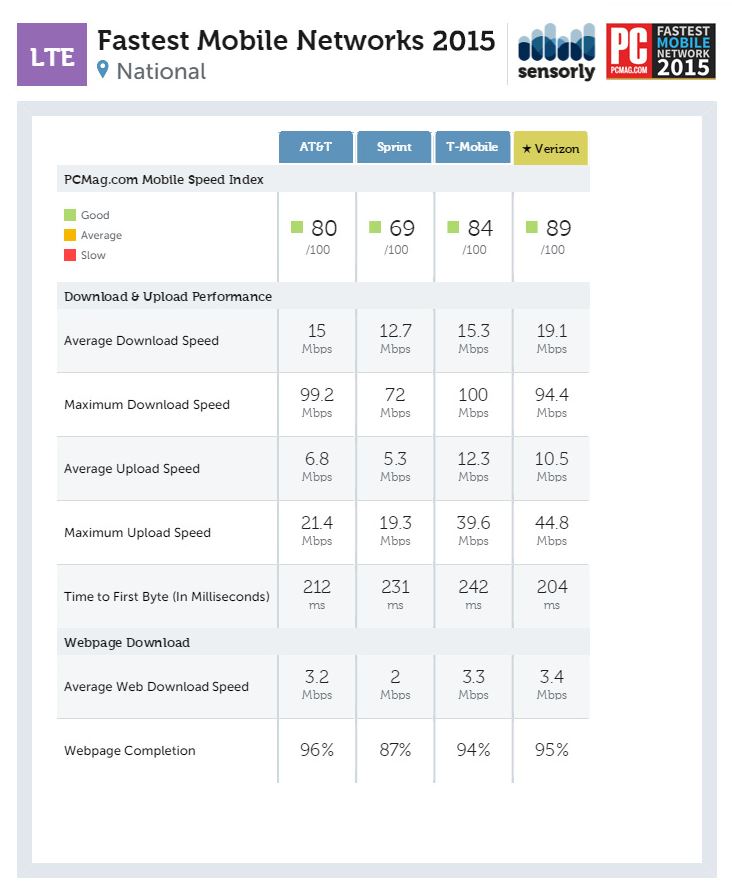